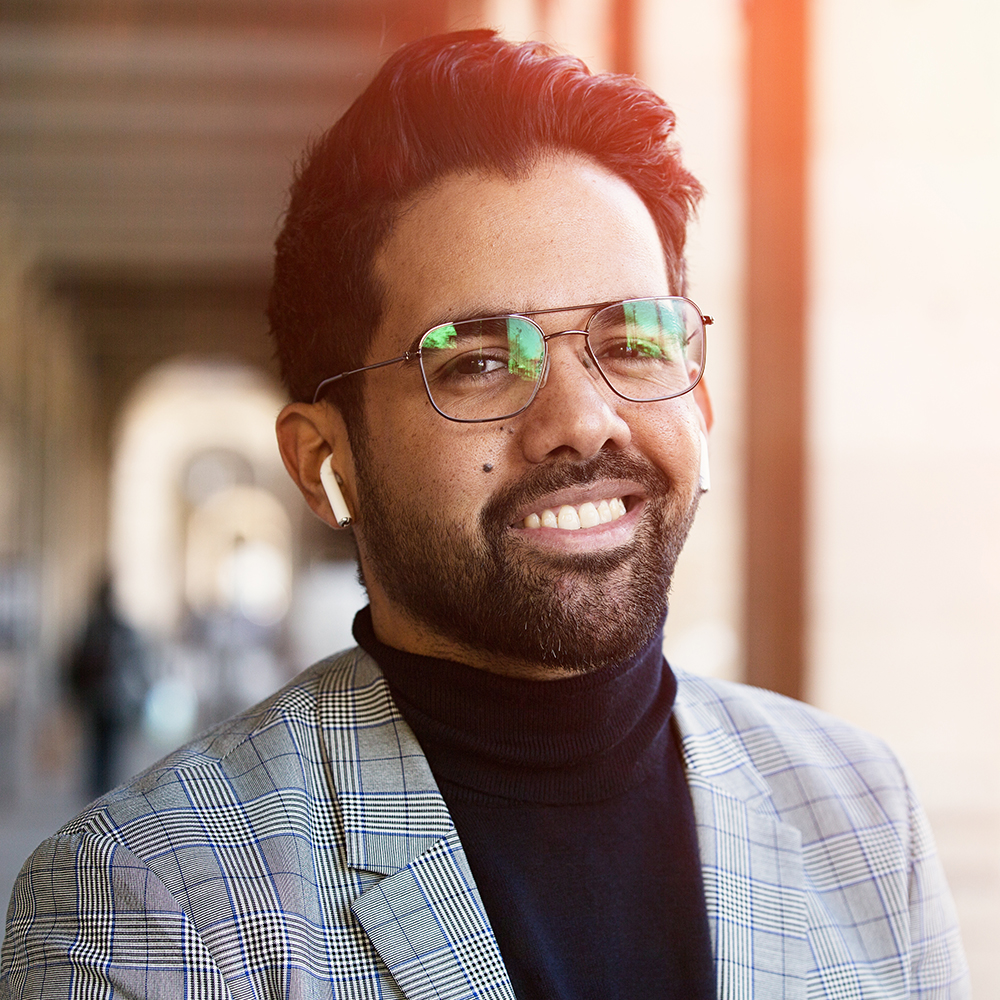 The fault that you are reading this biography has a teletext. In a few moments I will tell you why …

Day after day I watched my father in front of the teletext and watched him closely as he came up from his office every 15 minutes to keep an eye on the stock market prices.

One day I asked him, already piqued my curiosity: “ Dad, what are those numbers and why do certain numbers change ?”

His response was: “ This is the Ibex 35 share price and every 15 minutes I go up because they are changing. So I can know what is the price of the most important shares in the country ”

As you can imagine, barely 17 years old, I did not understand very well that of “the actions of the Ibex 35” but I was curious, so I asked him a few days later …

“ Dad, and what’s the point of looking at that continuously? ” My question came to my hair because my mother also didn’t understand why my father was so attentive to these changing numbers. He literally spent the whole morning, until practically five in the afternoon glued to the television and no one could touch that television, not even to see something else for a moment … That television was devoted practically all day to the telextet and to be watched by my father .

His answer to my question was: “ This can make you earn money. It is as if you were a partner of that company, and if that company works well and makes a profit, you also make a profit. So I buy shares at a price to sell later at a higher price ”.

Ok… I was beginning to understand something. That of being a partner and investing money and that if a company works well for you has a positive impact on you, I understood that …

The day came when Inditex (Spanish stock) went public – I remember that in Spain at that time we still paid with the famous Pesetas and the Euro did not yet exist … and my father during that week prior to the official departure of Inditex was nervous , constantly talking on the phone with the bank manager, talking about Inditex with friends, its employees and other people from the family environment.

I remember hearing him say in one of his conversations that he had invested several million in that action.

And the day came when Inditex officially went public … And there was my father, stuck to the famous Teletext, which had already been on that day since 8:30 am …

As you can see in the image, Inditex went public in 2,446 pesetas.

And do you know what happened to Inditex in its first week?

I don’t remember how the action went up, but what I do remember is my father very happy because he had earned about two million pesetas with that operation.

As if not to be happy … don’t you think?

When I found out about this I said to myself: “ And am I going to spend five years studying at the University and finish a PhD and then start to find work? ”

I began to think that if that happy teletext that was updated every fifteen minutes gave my father the opportunity to earn such amounts of money, that I would have to start investigating very well what it was all about and stop thinking about going to the college and getting an eight-hour-a-day job …

So, as you can well imagine at that point, my curiosity to learn about the Stock Market grew every day. He was so curious that he was able to watch teletext for a few hours in order to note the variations in prices every 15 minutes.

But I didn’t understand anything about that number dance so I asked my father exactly what he was looking at. And he told me that every morning he looks at what price the shares open and how they close and then he watches what happens in between those figures.

The truth is that I was increasingly sure that if I could learn this professionally, I could earn a living quite well and without the need to study. So I thought that if my father did this investing in the stock market as a hobby, if I was able to learn all this professionally (and not like my father with teletext and quotes that were updated every quarter of an hour) then I could make many dreams come true and long before they are even thirty years old.

So I signed up for a trading course …

I started to apply everything I learned in a demo account and although I did not get very good results (rather it was bad, but I wanted to convince myself that they would improve) I started trading with real money.

And there the disaster began! The losses were constant and the benefits were conspicuous by their absence.

I did not understand anything. How is it that my father with teletext is capable of making money and I, having attended a supposedly professional course and taught by a trader, did not get results. I didn’t even get a