Foreign exchange rates not only affect your country’s economy, but they also affect ordinary individuals in real life. If you buy a foreign item or travel to other countries, you are part of this massive financial market. Most individuals are affected by exchange rates when they travel. You cannot pay for goods and services in Europe with US dollars. Before traveling to Europe, you must change some of your dollars into euros, or obtain euros once you arrive in Europe.

The cost of money

Modern economies are dependent on their national currency. This allows determining the value of goods in all countries. The exchange rate is understood as the cost of one currency compared to that of another currency. For example, if you want US dollars and have British pounds, you can exchange a British pound for $ 1.52.

The history of exchange rates in the United States

All the currencies in the world were determined according to the gold reserves. This meant that any paper money issued by a government must equal the same amount of gold stored in that government’s reserve. During the 1930s, the United States set the value of the dollar at $ 35 an ounce of gold. After World War II, other countries began to base the value of their currencies based on the value of the American dollar. Because the United States had set a value for its currency, it was easier for other countries to rely on that calculation.

A floating exchange rate is determined based on market factors. This means that the country’s currency is valued at the rate at which buyers are willing to pay for it. The basis of this type of valuation is supply and demand, which has driving forces such as inflation, foreign investment, and other economic factors. It is not a perfect system since countries with unstable economies often suffer under the economic laws of supply and demand.

National banks must hold large amounts of foreign currency to cope with supply and demand. In the event of a sudden demand for a particular currency, the central bank must dispose of enough currency to satisfy that demand.

There are many determining factors related to foreign exchange rates. Those who want to carry out trading operations in this market should know these factors well. 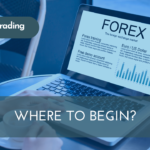 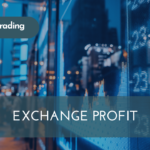 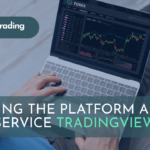 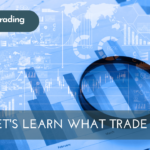 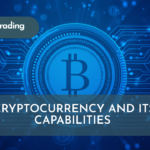